It was the third of June…

It was the third of June, another sleepy dusty Delta day. The Ode to Billie Joe as written and sung by Bobbie Gentry won her armloads of fame in the pop universe. Not only for its pop sensibility. Partly I’d guess for the song’s formal structure, the lazy way the story sets its trap, the snapping-turtle snap when it concludes. We don’t talk much about murdering unwanted babies. Our culture muffles our mouths with wads of bedding. Badding? Taboos.

Here are pictures of another third of June. 1945. The Battle of Berlin has just put an end to the Nazi infamy. German wives, faced with the intricate and unfathomable facts of their next years, find a water source and begin washing clothes. How supernally practical. Not sitting dazed on their couches. Though some are. Not mourning the end of German glory. But taking up the living of life.

The stuff that must also go on while others are dropping bombs. 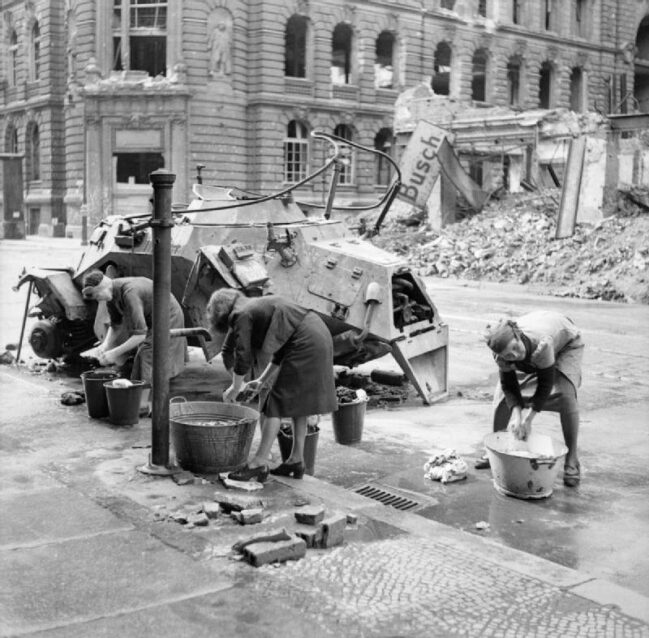 You can see in the following photo how incomprehensible the streets of Berlin became. War correspondents in following years have shown us similar heaps of debris clogging civic blocks, Syria, Sudan, Kashmir.

Shangra-la before some men decide they can’t be happy unless they drop some bombs. 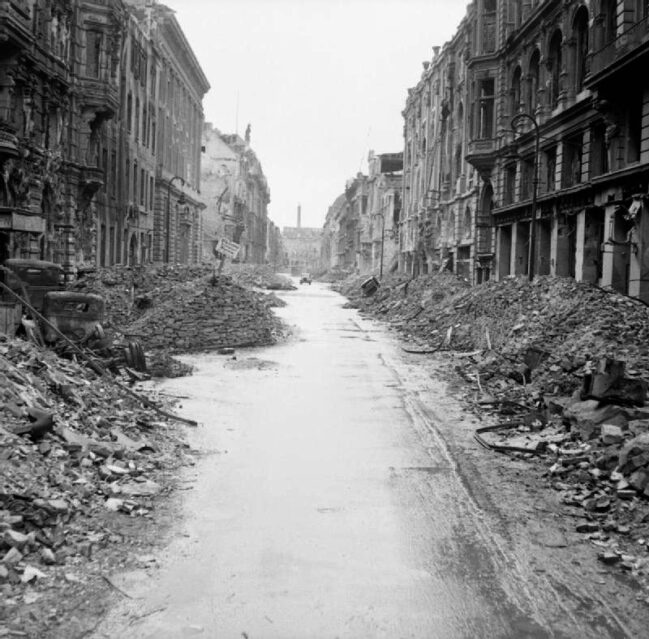 War, so easy, so paltry to start, always ends with the destruction of more than an innocent babe. But we’re so used to war, the photos of war, the excuses, that flinging whole peoples off the bridge hardly raises an eyebrow. We can talk about this. 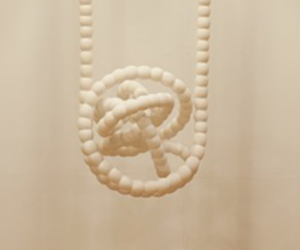 Mami Kato’s Quiet Power       It’s instructive that the the introduction* to the 2019 exhibit of Mami...read more →

The Heady Brio of Heather Ujiie 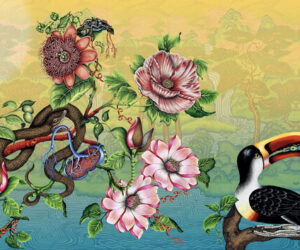 . The Heady Brio of Heather Ujiie   A digital print on fabric,The Universe. The scale, the depth of...read more → 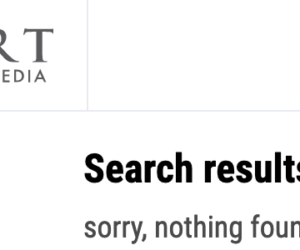 Nevermind the virtuoso talent, the social relevance — how about a simple count of museums who...read more → 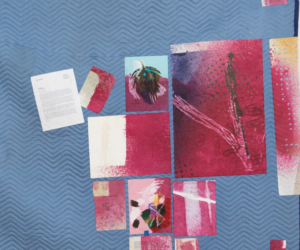 Eric N. Mack, “Painter”     Tensile is a physics term you can understand when viewing many of...read more → 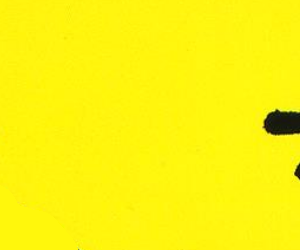