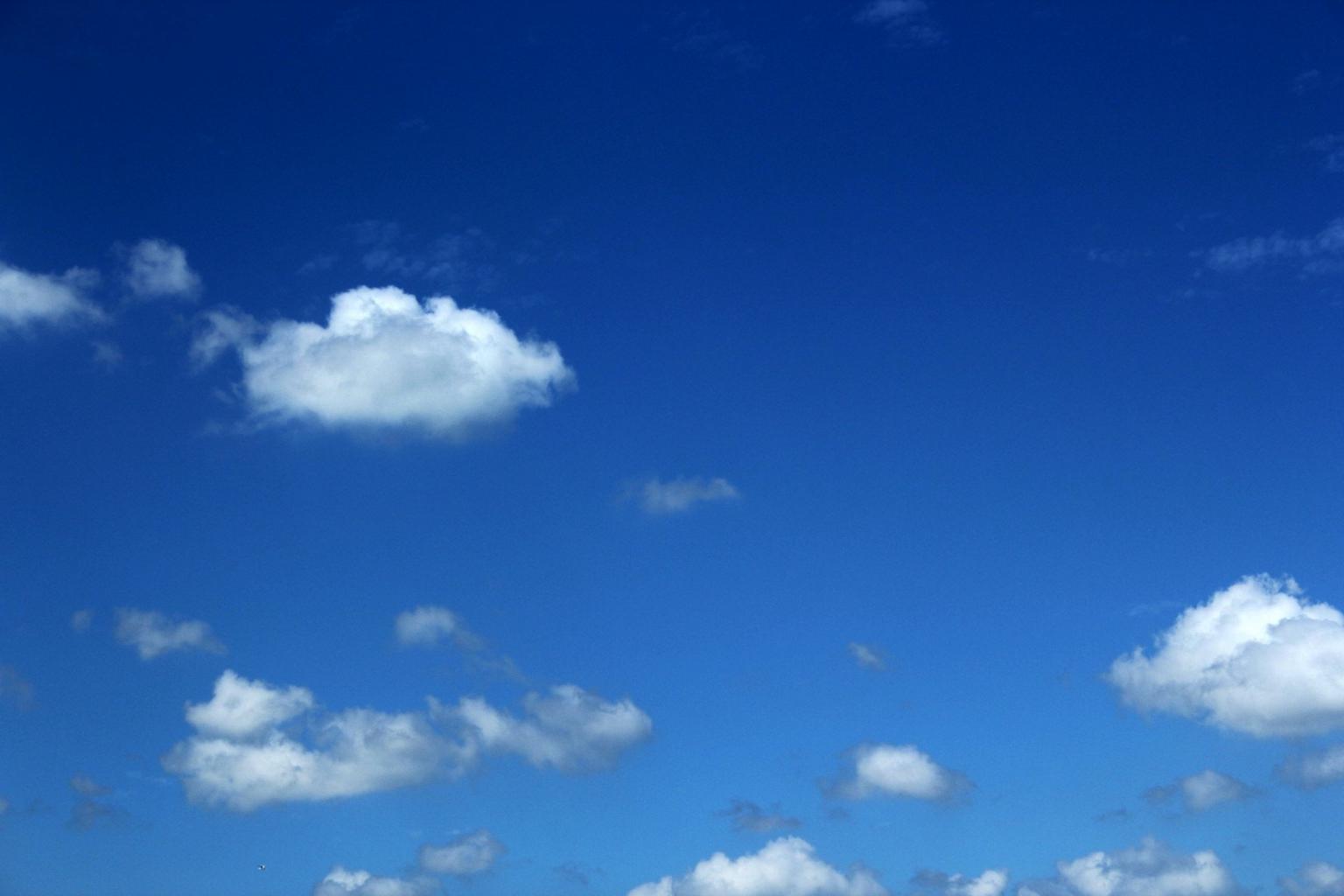 I was basking on a bench today while small clouds drifted slow as sun-softened cows across the sky.

Because today I saw the clouds, the blue, I rejoice.  After my last blogpost, April 16, I went through a series of weeks of eye disease. Not much I need to say about the eyes, the treatments — except this.  My vision improved at a crawl but then I began to read big expanded screen text. Literacy returning.

It’s like a powerful other sense — vision, hearing, then we absorb the world using human symbolic attunedness. Mere squiggles on a page can transmit a powerful lot of information.  Far as we know no other creatures — no matter how advanced their brains — enjoy this feedback loop.

We have hands thus we could make tick-marks on bones and read the meaning later on. Moon phases, months. As if language evolved our brains as we evolved language: papyrus, Gutenberg, email.  Whether humans evolve along with the Internet remains to be seen.

What I want to say today is that at some point I could read words on a page again. The rush of joy amazed me. Our online writing favors abbreviated syntax, undercooked ideas. A good book offers vastly more and to find I could again inhabit literature was indescribable relief.

So I imagined those cloud bovines moseying a beaten path in the cerulean.  It’s language which reminds me cows each have four stomachs. Do they experience indigestion in stomach number 3 differently than a tummy ache in stomach number 1? Our kindred Earth-born lifeforms live in realities we only begin to understand.  When my vision improved I finished Frans de Waal’s Are We Smart Enough to Know How Smart Animals Are?  It rearranged some of my worldview — I recommend it. It won’t detail as many animal behaviors as it will lay out for you human prejudices still garbling the field of animal behavioralism.  Get over the notion that humans are qualitatively different than other Earth-based zoology.  We aren’t the apex, as medieval thinkers believed.  We are Family.

De Waal happily pounds a stake into the cold heart of Skinner’s behaviorism. He goes on to grind other beliefs in human anointed-ness between millstones. Elephant trunks sense olfactory information well beyond our human capacities,  Yet we’ve no notion of how they manipulate that information in their big brains. None. Because we’re so darn pleased with us.

This blog aptly continues its mission by showcasing the insightful animal ceramicist Nichola Theakston. I find compassion and fellow-feeling in her work.

The following examples are all from her website, nicholatheakstonceramics.co.uk 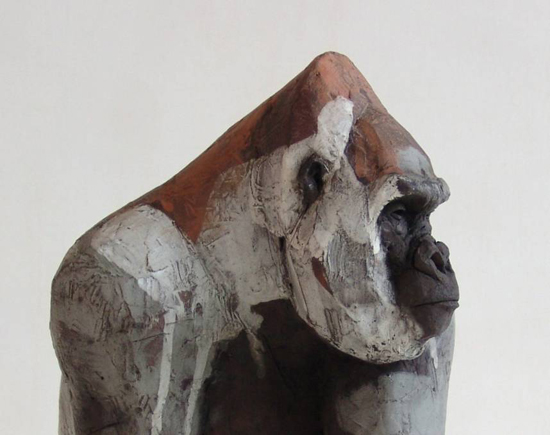 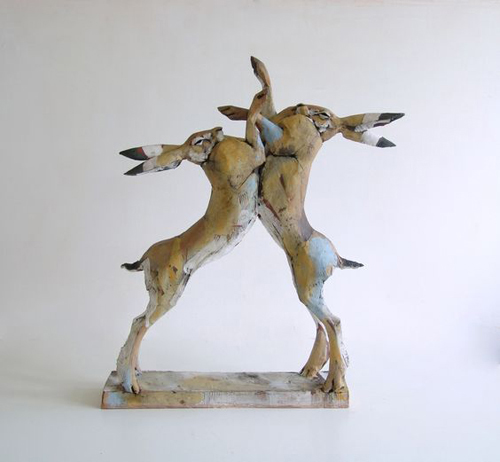 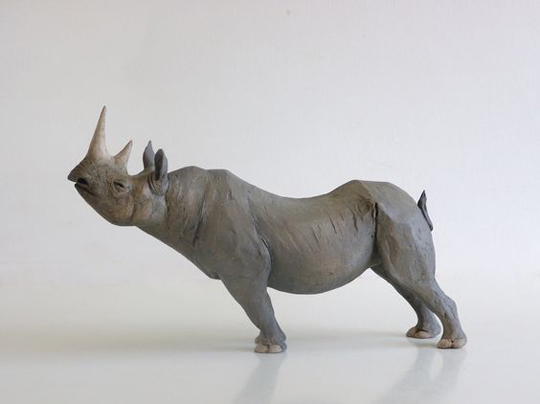 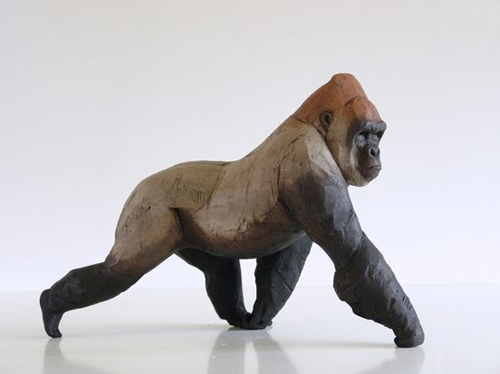