These works I call Nodewerk-heavy. The elements they’re made of were mostly created in software that existed about a decade or so ago, until I’m guessing 2013. Duckduckgo finds no trace of them.

Nodewerk was originally known as Peacock, some amazing software written by the genius Mario Klingemann (also known as Quasimondo). It was part of the artistic package Aviary.com that was available free for some years. When Aviary was forced to fold, the owners gave the Peacock software to Klingemann to advance if he could.

Short form of the story: Nodewerk was based on Adobe Flash, Adobe stopped supporting Flash and Mario’s genius wasn’t about marketing. Kaput.

These Nodewerk-heavy artworks gather my many experiments with the software and create larger composition from the results. I often worked in suites (change one parameter, see what happens, repeat, repeat…). The suites naturally form groups.

Some of the most design-heavy compositions I do (think grid, rules of composition, hostility to free-form) — and spirit-healing when I’m stressed. 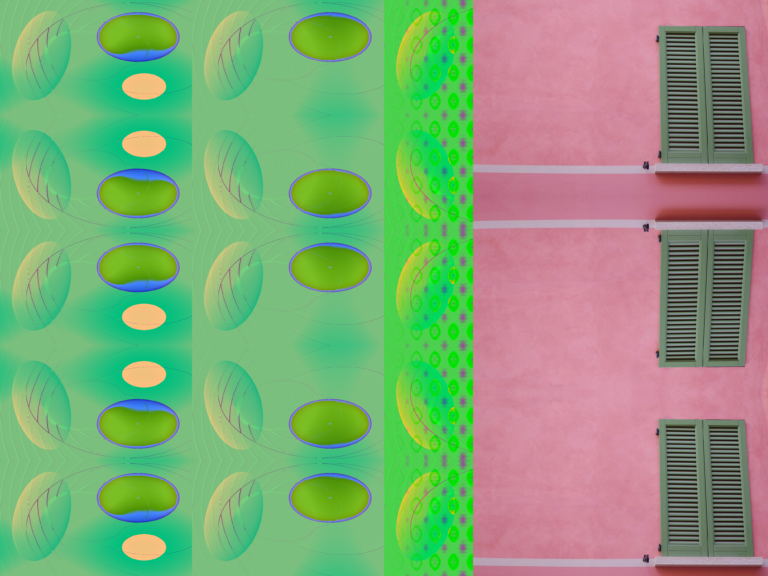 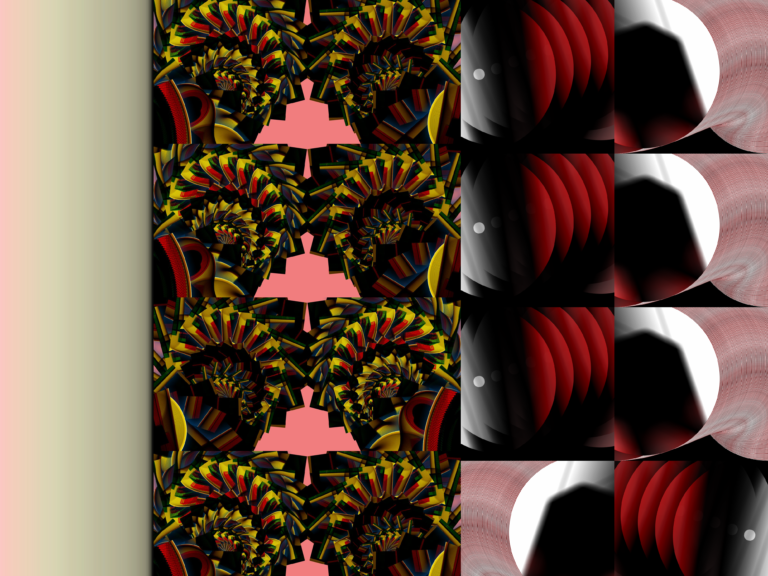 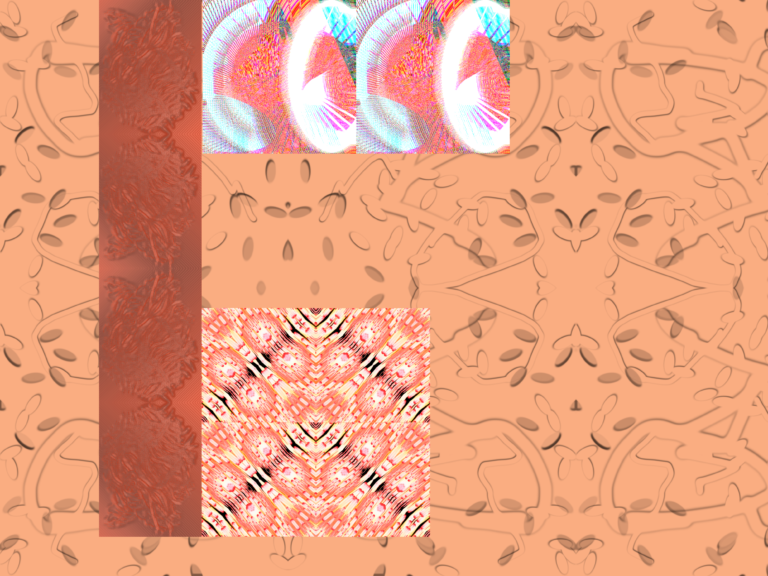 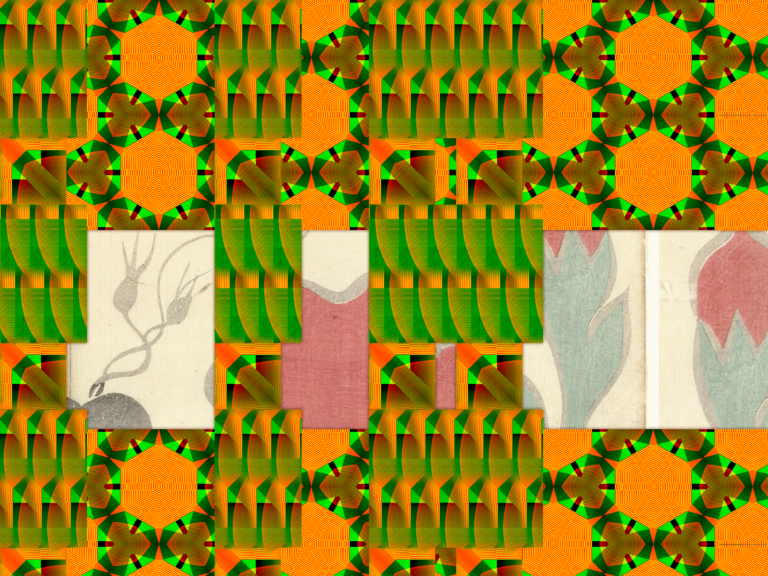 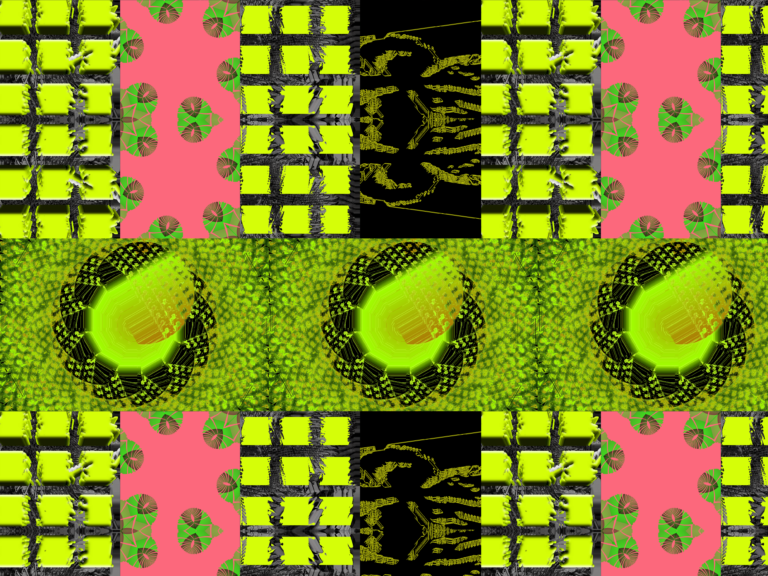 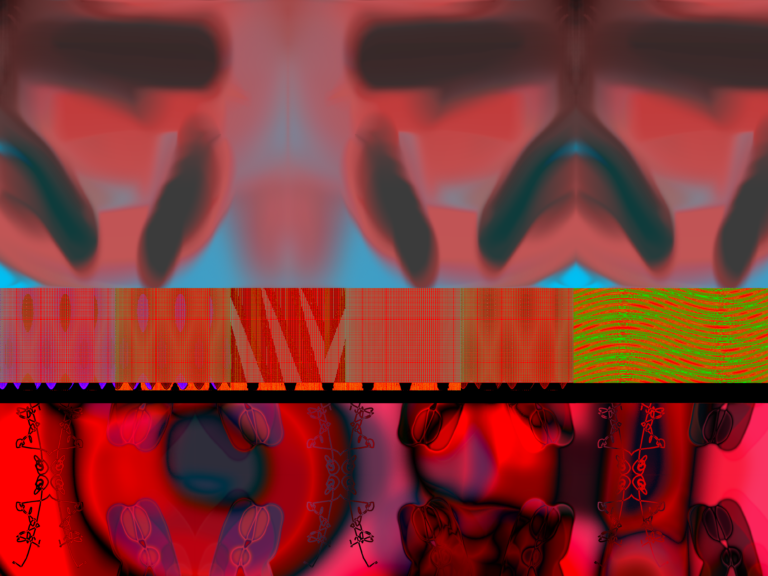 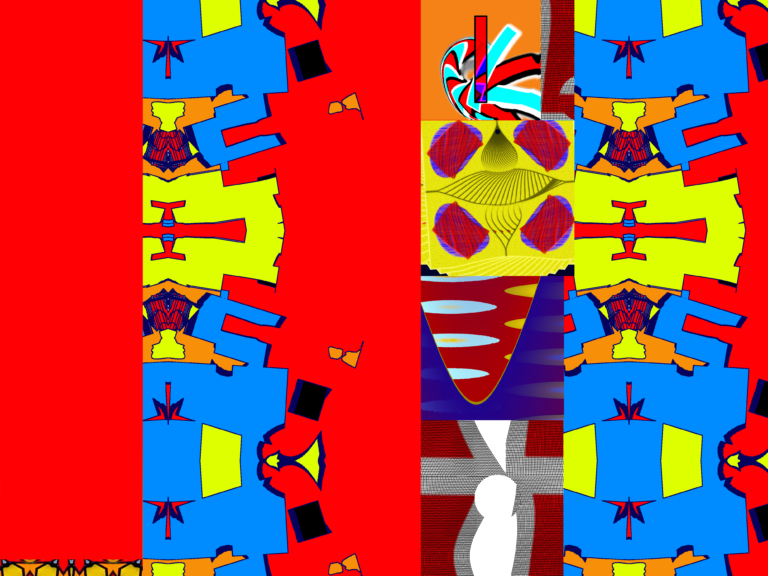 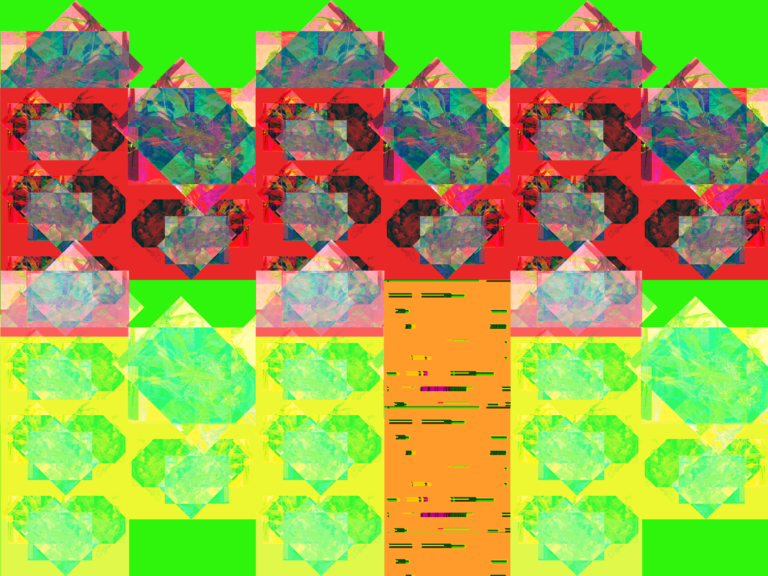