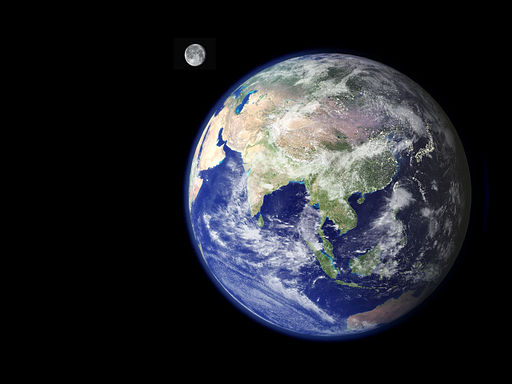 What could be more American than Fourth of July on Cape Cod?  Let me tell you.

Start with four old friends and an Iranian teenager.  One guy, four females.  Among us is one ex-pat who’s lived decades in Spain.  (She prefers the term ‘gone native’ to ‘ex-pat’.)  One is an American long married to an Iranian.  One is an Iranian 15-year-old who’s only lived in the US for 10 months.  The guy and myself both identify as Americans, un-nuanced.

Miz Spain spends part of the Fourth communicating on Skype with a young Afghan/Pakistani woman, newly a mother and newly in Spain.   Our friend has characteristically taken the frightened Afghan woman under her wing.  The young mother understands Farsi so our 15-year-old meets her on Skype and they talk their talk.  Add next another Iranian teen in the US for the treatment of extensive burns.  She’s happy to meet our Iranian.  Connections are being made.  Visits are planned.

We all set off from Truro for the fireworks in Provincetown.  If you’re unfamiliar with P-town it’s a doozy.  A seaside draw for the LGBT community who enjoy promenading down the main street, showing off purple hair in pigtails, metal bits in tender body parts, and an inventive assortment of other mild transgressions.  Many men are holding hands or snugged up tighter, very buff men bicycle by in form-fitting stars+stripes tshirts.  Fourth of July folks, let’s party.  Our Odd Fivesome makes our way through the crowd, three grayhairs and one dye job, plus an exemplar of the rich luxury of young  hair.

I’ve no idea of the percentage of LGBT humans in the world but it’s nice celebrating America’s release from tyranny amid these still-persecuted people strutting their stuff.  Our restaurant has big rowdy tablesful of men.  Our teenager has questions that us inveterate liberals gladly answer.  When we wandered back to our car at evening’s end the Iranian lass draws a comparison to nighttime Tehran. Eh?

Fireworks, lit gizmos whirling in the crowds, let’s all celebrate liberty for all.

Thanks Terry. Plus I forgot to mention our waiter at dinner — he made a hand gesture which our language maven immediately pegged as from the Eurozone. He’s summering in P-town, lively discussion ensued.