Landscape is a quintessesntially horizontal art — a strip of land; some trees or islands or far mountains for vertical incidence; a strip of sky above. At least if you’re a cartoonist.

I was hoping I could suggest an exception with that master of verticality Egon Schiele but he has townscapes and farmlands sprawling from edge to edge — alongside skinny trees writhing with anxiety.

The Flat Earth fanatics — I can never decide if they’re lunatics or practical jokers – survey the same Earth we do. Horizontal stripes. Unless a forest of oaks or clustered skyscrapers block the view. Pythagoras concluded Earth’s curvature around 600 years before Christ. Many a human has been executed for believing in essentially the 3d-ness of the world. Not a flat oval surrounded by waves.

Then comes progress and astronauts photograph the blue sphere of Earth.

It was the Thyssen-Bornemisza Museum in Madrid that first got me to take landscape seriously. I began my tour in the section filled with portraits, families, historic and mythic tales. You exit across a dividing line so deep it feels like it’s been dug into the earth. Hereafter nothing but landscapes. Modern, Renaissance, the Nabis, the epical Albert Bierstadt, the Haystacks of Monet. Colorists, tree fanatics, seascapes, cityscapes, beaches, prairies and a meringue of clouds.

1. Steel Horizon. Public domain photos from textures.com
2. Chattering Landscape. Inserting patterned elements into scene.
3. Farmland. Done in the procecdural software Nodewerk.
4. Waterfall. Combining copyright-free images from the Rijksmuseum and textures.com. textures offers some image sets that when combined animate over your choice of image. This is one cel of Water Caustics. Played together they mimic moving water, as in an animated .GIF 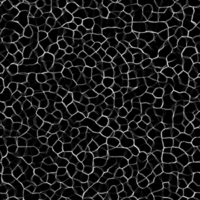 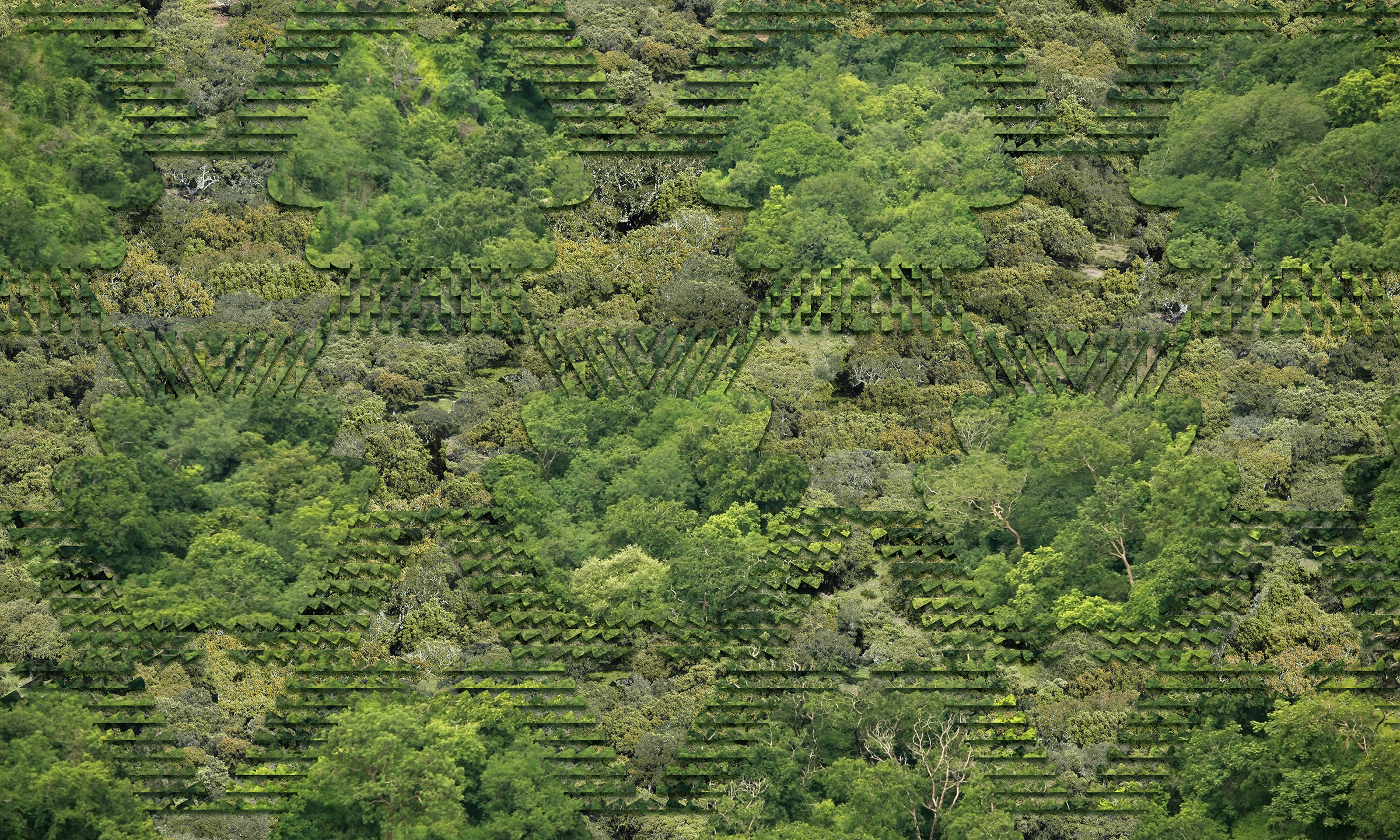 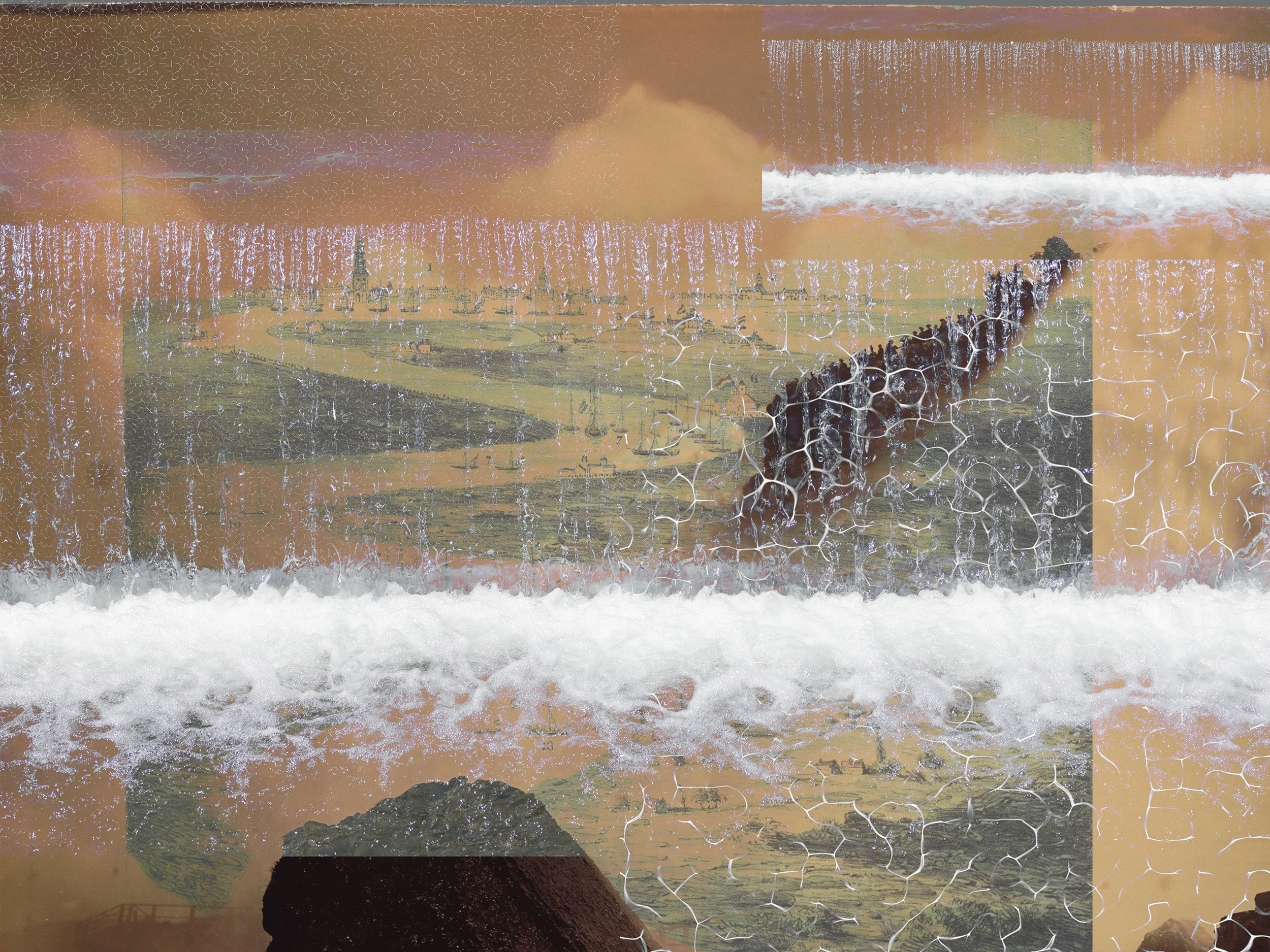