What’s left after the soft parts of the pumpkin have departed. (Author photo.)

In nature’s wondrous ways there is a precision process that detaches the durables from the fruit. Here, the pumpkin top and corkscrew vine remain after the vibrant orange flesh has gone.

When meat creatures die they leave behind the bones.

Heretofore in the democracy that is the United States, Presidents left office graciously when their term was up. It was understood that there would be a loser and it had become second nature for that loser to pass the torch with dignity. What was good for the country was the best thing to do.

Like everything else about this malform in the last days of his rightful term, his transition is uniquely tantrum-esque. You can see him in a department store bawling because his mother won’t buy a toy. Pounding his indignant feet, hitting with his little fists. “Just wait til I get big!” If Georgia disqualifies its votes he still lacks votes enough to win.

Someone in a department store (me, you) doesn’t know this brat or his dear ones, but he succeeds in cranking a kink in our day too. “Good!!” he screams. And means it too.

Adults don’t behave like this. Heroes gain esteem by displaying discipline. It’s the natural way with grown-ups.  The yelling apparition disgracing the White House chooses to go with a stripper’s flourish, revealing the embarrassing flesh-toned truth that he most seeks to hide.

The Emperor has no control. 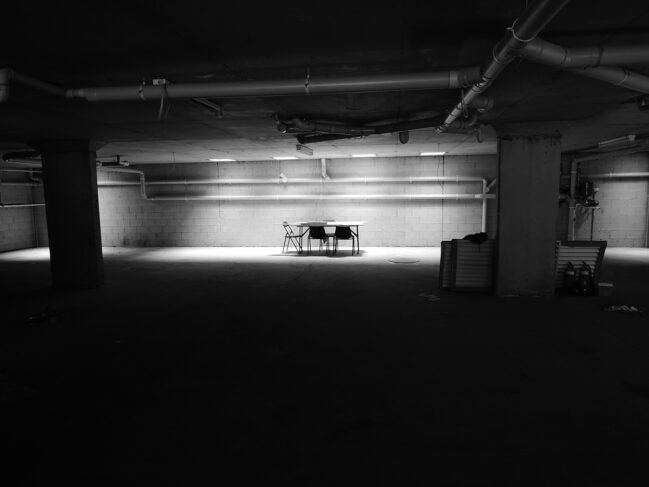