This is the second installment of my blog’s feature Poem for Your Eyes — images that make a certain sense together.  The first version is here.  You’ll find all image credits at the bottom of this page.  Hope your eyes enjoy wiggling through the warps. 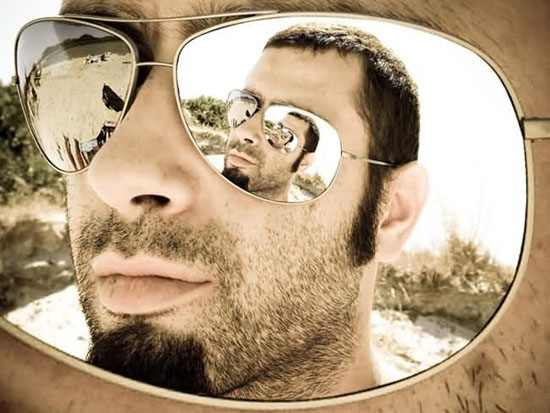 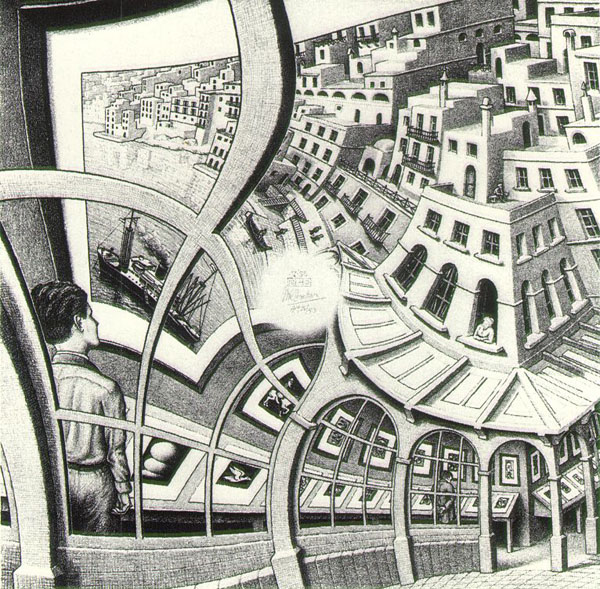 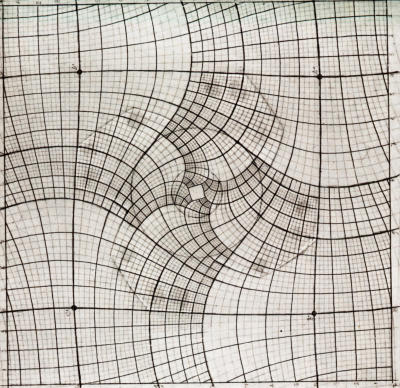 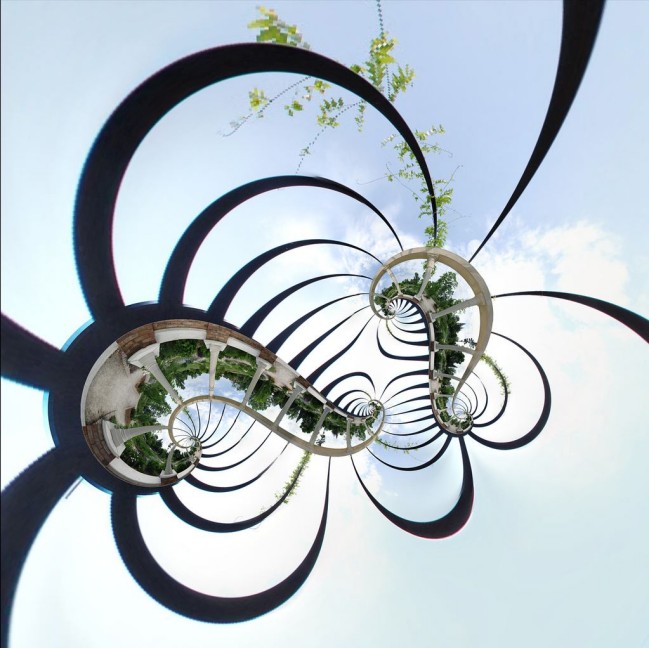 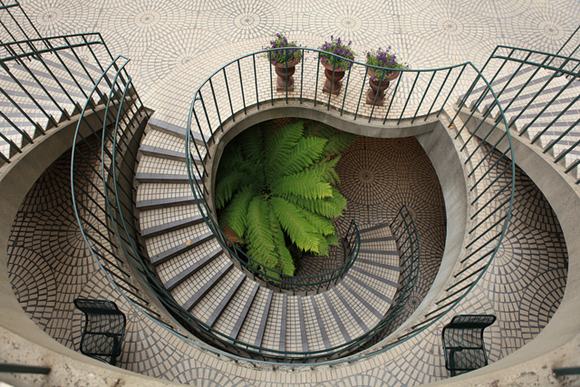 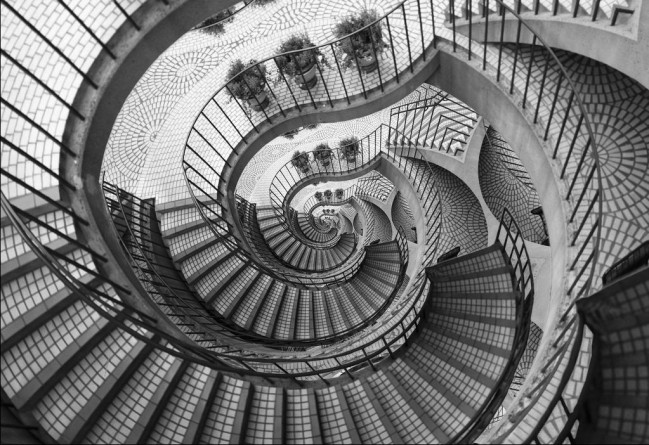 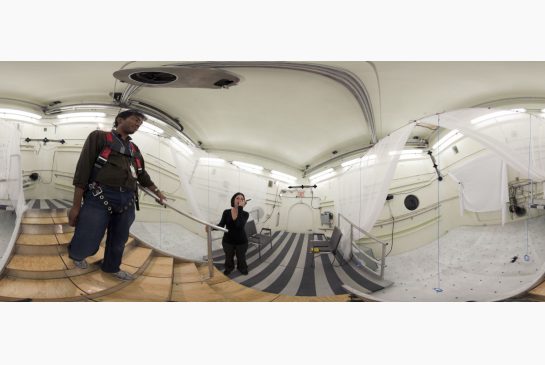 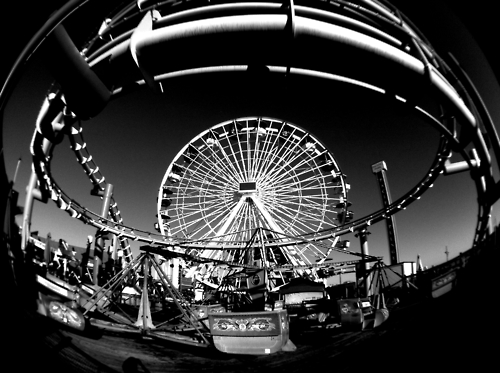 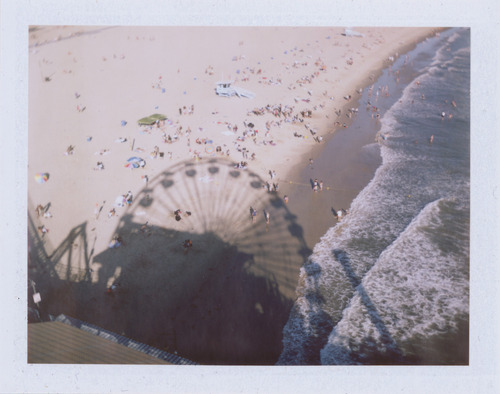