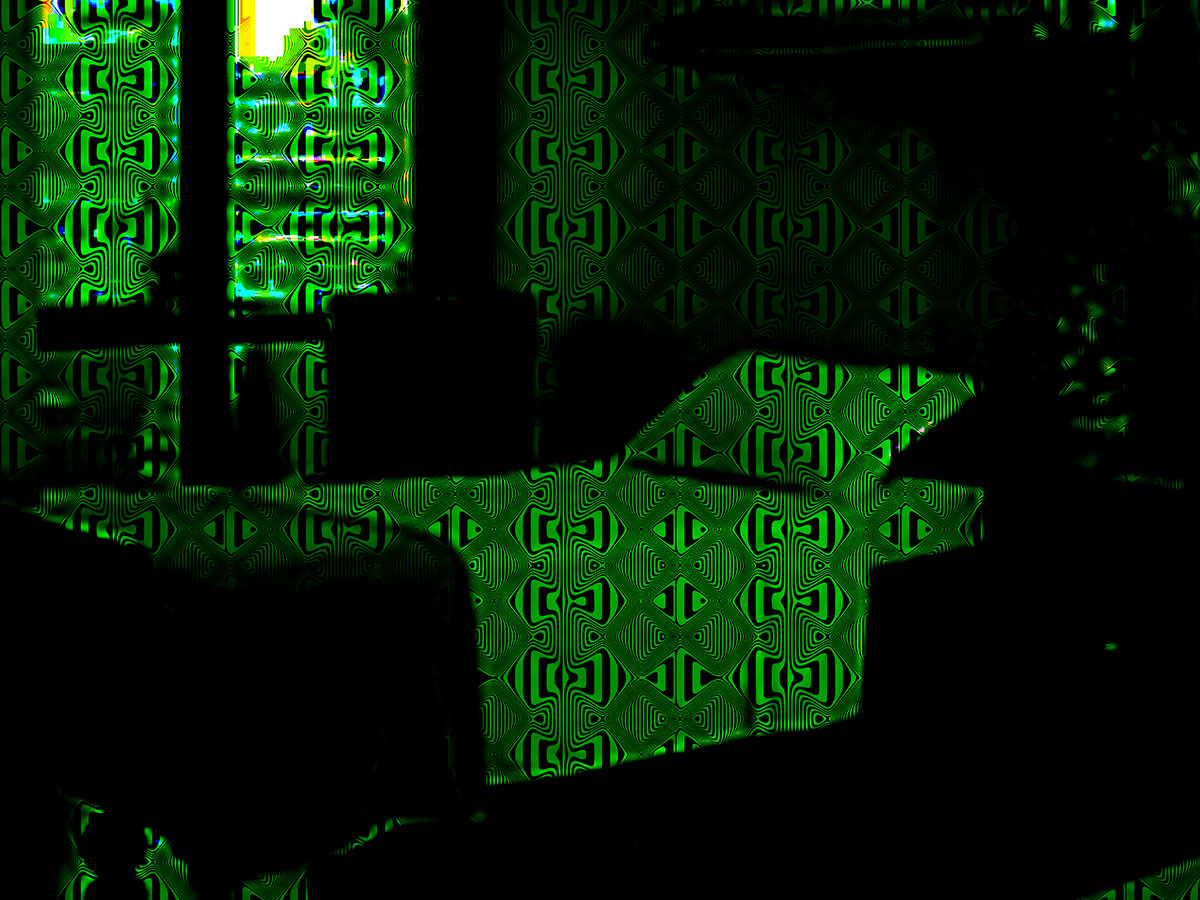 I’d asked my surgeon whether I should cancel appointments in the two weeks after surgery. He’d ordered an overnight hospital stay. Just wait and see he said. I waited and spent seven nights in a neurosurgery ward. Was I surprised? I was.

Don’t get me wrong, I like my surgeon. But I think he’s in a bubble where his needs (he does craniums at 2 hospitals, he’s busy) mean more than his patients’. I haven’t seen him since going under the anesthesia. Since waking up hallucinating, interacting with my beloved as he was standing high on a wall.

The surgeon is a good guy, a funny guy, but he doesn’t get that when you exit brain surgery you have some questions. You’ve got a tube under your skin behind your ear and big bulge on top of your head. Email a question, he’ll answer in a minute, Johnny on the Spot. But face-to-face he doesn’t get the need.

What am I, a carburetor? And this is Jiffy Lube? You’re not done with me yet because I’m human and you’re human and you just opened up my head.

After surgery I hallucinated for three days, curtesy the anesthesia department. This was acceptable to hospital personnel. Hey, I came out of it didn’t I?

Good thing I’m an artist — I thought an earlier patient had left animated artworks in that room to entertain the next patient, me. I knew the regular artworks and sometimes discovered more.

Part of me (an itty bitty but real part) still believes in those artworks. In La-la land. In what I connected with. Like Dorothy and Toto after Oz. They knew the Tin Man, the Cowardly Lion, the Wicked Witch. They knew the Ruby Slippers. They didn’t make those up. But no one back in Kansas will buy it. They’re in a place of knowing what other people don’t, real people don’t. Because they can’t, they didn’t go there.

I knew I was hallucinating because I’d be having a conversation with somebody, turn my head and speak out loud into the room. So I would shift to normal reality because I was supposed to, because I needed to appear that I knew what they knew was going on.  At the same time as holding to a scrap of over-there. Which quietly attenuated to a wisp. A snap, then a no way back. Until I slipped into it again like into a dream, but through the la-la liminal door.

I want to understand this.

Because I didn’t know what’s what and I did believe hallucinations to be fact (because life has always been fact) and believed that I’m supposed to be tethered to the bed (tho I’ve never been so tethered in my life) and so believed I’m misbehaving when the nurse says that’s now the -teenth time I’ve set off the alarm. Why didn’t they warn me? I woke up amazed and half-hairdo’d. I knew damn well what surgery I’d had but not that my hallucinations weren’t as real as breakfast on a tray. They blended invisibly with gotcha-locked-in-shackles real life.

[note: later when I have complications the doctor kindly works me in, twice. And takes real time explaining things for me. Exactly what you’d want while in your hospital bed.]