It’s a curiously human emotion, hate. We seem to have it in our genes, no one’s exempt. Dogs, cats, turkeys don’t hate anonymous dogs, cats, poultry.  But hate is the beating heart of demagoguery.  They want to activate it in you, knowing that  hate is one spot where we’re vulnerable. And once they grab you by your hate they’ll wring you like a dishrag. They’ll plug a ring in your nose, lead you to more hate, deeper, purer.

You don’t need audio to know who’s dishing out hate.  These people hate gays, hate Mexicans (then swerve to hating Muslims), hate atheists, hate blacks, hate vaginas and uteri being in the control of women. Turn off the audio, watch their mouthparts move as they rant. 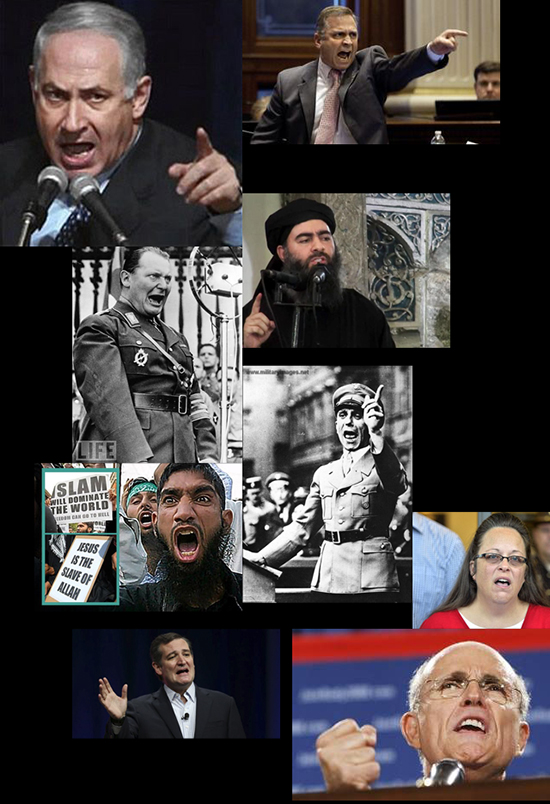 They’re merciless. Demonize a group — or individual you want to lynch — and do them harm because now you can roar, Let’s git ’em. But show me where the Muslims or blacks or gay people are in the image below. Show me the atheist women. After all, none of these fluoresce. It’s a myth that there are cohesive blocs of human beings in lockstep rather than acting as individuals. A myth that  there are any ‘Mexicans’ other than Jorge, Anna, Lupita, each with their own problems, opinions and annoying aunts. ‘Mexican’ is an abstraction, a word, a puff of air. ‘Mexican’ can’t cook you tamales. 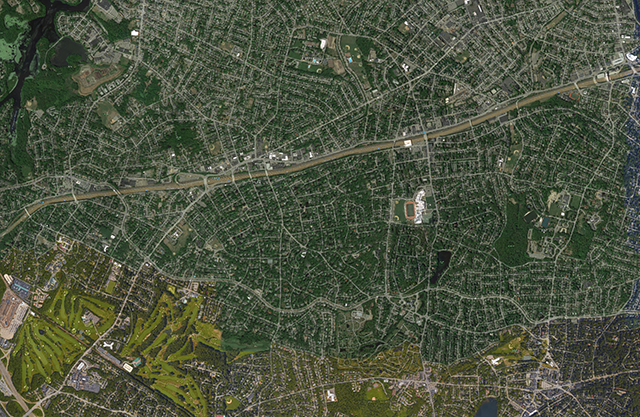 Just words but the word could be ‘hat’ and a practiced demagogue could make you want to stomp one.

I knew a Jewish woman in college. She went with friends to hear Billy Graham. Sometime later she was surprised to find she was in line to eat a wafer, get a dot on her forehead, whatever the Mystery Gesture was.

Graham was a powerful demagogue.

Remember Senator McCarthy who ruined so many careers in the 1950s? McCarthyism is ‘the practice of making accusations of subversion or treason without proper regard for evidence. It also means “the practice of making unfair allegations or using unfair investigative techniques, especially in order to restrict dissent or political criticism.”‘   via Wikipedia, McCarthyism

“We are not descended from fearful men.”

A demagogue is a political leader in a democracy who appeals to the emotions, fears, prejudices, and ignorance of the lower socioeconomic classes in order to gain power and promote political motives. Demagogues usually oppose deliberation and advocate immediate, violent action to address a national crisis.   via Wikipedi, demagoguery 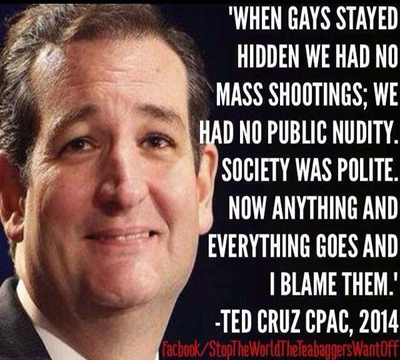 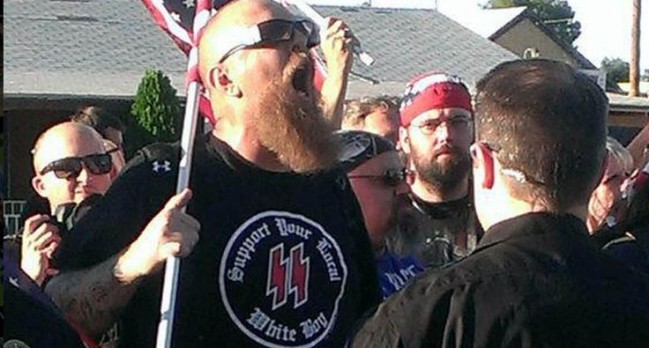 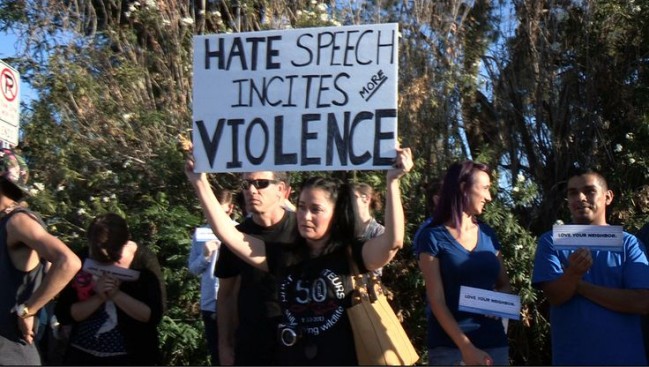 The Paris attackers were all Europeans. So the United Staes moved to block Syrian refugees?  No logic needed, just fear of words, of heated puffs of air.

It’s an odd fact of evolution that the hate in us provides satisfaction. How ever did it get connected to our pleasure centers? How come it feels gooood? What’s the evolutionary value in that? Or is this an ‘artifact’ of evolution like extra wisdom teeth? Because it sure causes a lot more trouble. 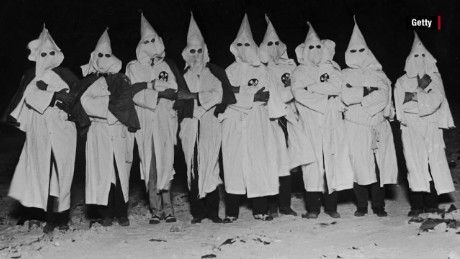 You’ve Got to Be Carefully Taught 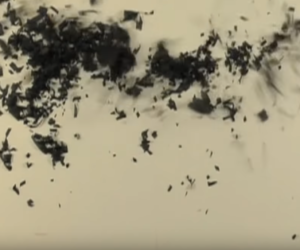