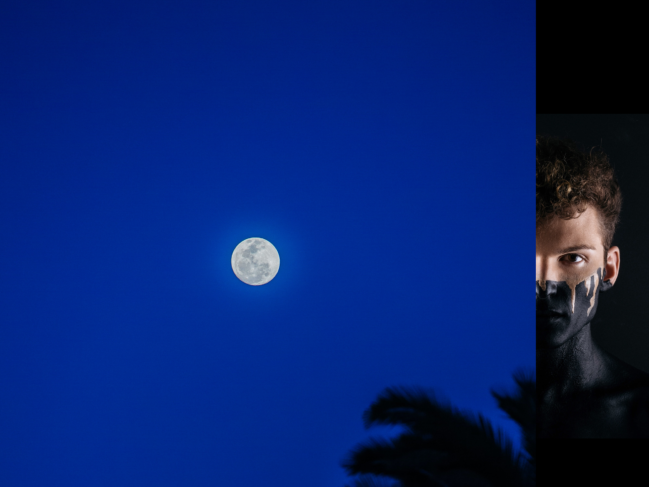 Ahem. Thoughts About Women in Art

I read an extensive interview with Anselm Kiefer that called him the best living artist. He’s among my favorites, but Frank Stella? William Kentridge?

I pause here and have a Guerrilla Girl moment. How likely there are no women working at this level? How many billions are we humans now? How likely no women pull in the money to support giant studios with lots of specialists at their command?

What art could you make with prime assistants, each with a different brain filled with another trove of know-how?

I think of Rosie Lee Tompkins whose quilts were so royally reviewed by the New York Times’ art critic Roberta Smith. More documentation than I can remember in an art review. I think of a William Kentridge documentary in which he selects a soprano from another part of South Africa with a certain odd type of voice who comes to his appropriately-equipped studio and takes instruction into just how to make her voice even stranger for one of his videos.

I think of Mrinalini Mukherjee of India who can spend a year knotting one sculpture out of rope. Times’ art critic Holland Cotter on first seeing her work: “How on earth did someone even think to do this, never mind do it?” [see Mukherjee link]

I think of Anselm Kiefer bicycling around his enormous studio (and longing for a bigger one) deciding to apply molten lead to a painting. He has a special crew for molten lead. He himself rises up in a cherry-picker to direct them from above.

I think. I duckduckgo. I go to WikiArt. In all of mega-cross-referenced WikiArt there is no search available for living female or living women. Living woman returns two works, one of which is Woman in Living Room. Female artist, female artists? Four paintings, two of which feature a nude female and a self-portrait of the male artist.

And I think of Frank Stella who loved blowing smoke rings with expensive cigars. His assistant Earl Childress told him how amazing smoke ring physics are, and then he and Stella’s assistant Andrew Dunn went on to research the topic, and they went further on to educate Stella, and Stella then incorporated smoke ring dynamics into his paintings.

Childress and Dunn constructed a device for freezing the flow dynamics of smoke in mappable [digital] form: an 8-foot-square enclosed box, lined with black cloth and lit by four bulbs, with stop-action cameras on every side focused into the center. Drilled into two of the vertical edges were holes through which Stella could exhale Cuban chaos into the space [his smoke rings].  Wired

I keep on thinking.

Anselm Kiefer in The Guardian, ‘Art is difficult, it’s not entertainment’

Women’s contributions have been ignored and deleted in all fields…it’s long overdue to correct the omissions.