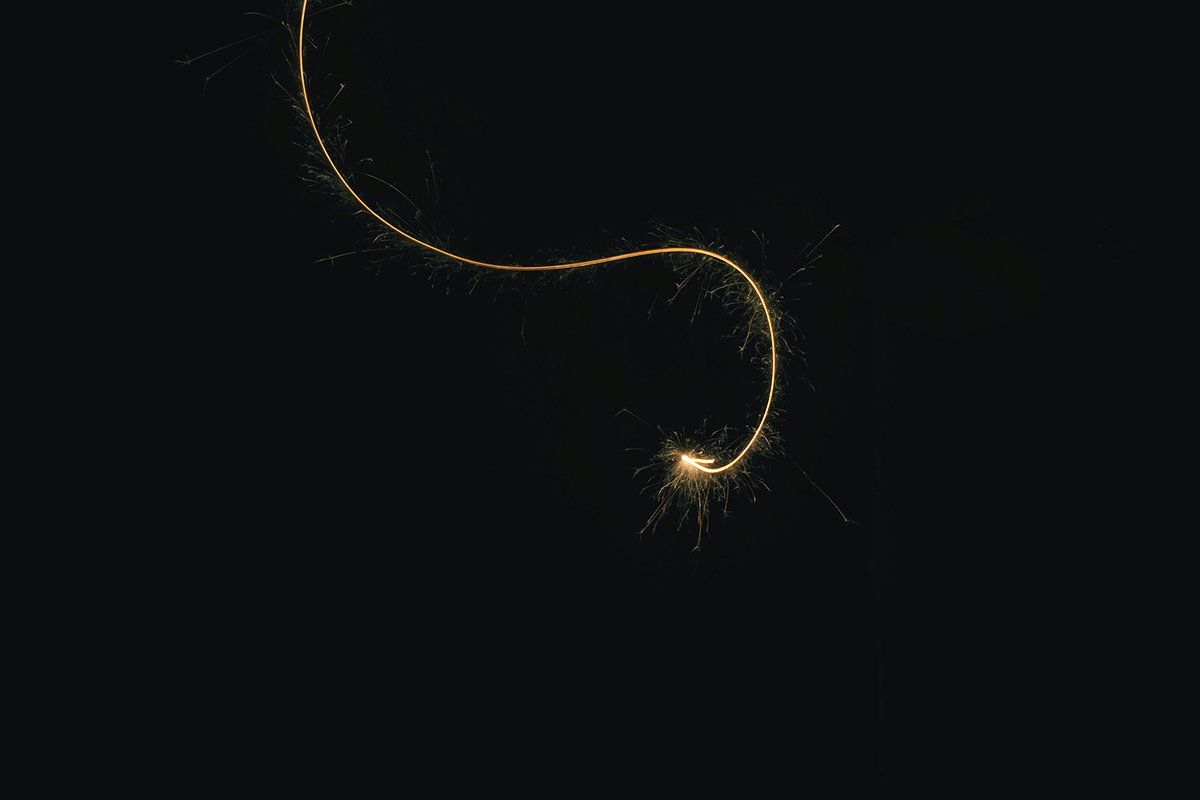 How It’s All Played Out

The Id of the United States has spoken. “Go! Go! Go!” as it massed at the broken doors of the Congressonal Dome. Id’s diction is a sergeant’s unschooled bark, Id’s grammar is as gritty as a rural garage floor.

The Id has eyes glowing redder than a person with the flu. One of the Id holds a sign PELOSI IS SATAN. Others parade Confederate flags through the halls of The People. Hey, we’re people, right? One, who says he was ready to die violently, sits with his boot on Nancy Pelosi’s desk.

Think about this. Testosterone speaking through his voice, imaginings of his hero carcass a photograph above the fold on the all famous newspapers. But didn’t he give himself up, because how do we know that he was ready to… But in the paddy wagon still the swagger in his talk, as if he’d done something that mattered in a world of nurses tending Covid patients infected by disease carriers not wearing masks.

It reminds me of Greek tragedy. The heavy weight of fate that brings an inescapable retribution. The unerring path of the favored child of a sociopath, himself a sociopath, saved throughout his life by his father’s bottomless bank account, saved by unsavory lawyers (the odious Roy Cohn), unable now at the pinnacle of power to face defeat — brings it on himself. Deep in the shadows of his humanity an inkling must have kept itself alive, locked in a closet in the coal cellar of his soul, that for each of his base and hideous deeds, there was a reckoning coming due.

The younger brother he was so mercilessly mean to that his parents sent him away to military school. As a man aspiring and then bankrupting himself, again, again. A colossal failure tricksy as the emperor in new clothes. His peasants cheering, his raw bottom chafing on the saddle.

“It is required of every man,” the Ghost returned, “that the spirit within him should walk abroad among his fellowmen, and travel far and wide; and if that spirit goes not forth in life, it is condemned to do so after death. It is doomed to wander through the world—oh, woe is me!—and witness what it cannot share, but might have shared on earth, and turned to happiness!”

Donald Trump’s inability to accept that no one could bail him out of loserhood forced him to say and do extremely stupid things. He literally couldn’t have done otherwise. He is who he is.

It caught up with him.

Well said! He is the ugly person he is — and it’s fianlly cought up him!
Good post!