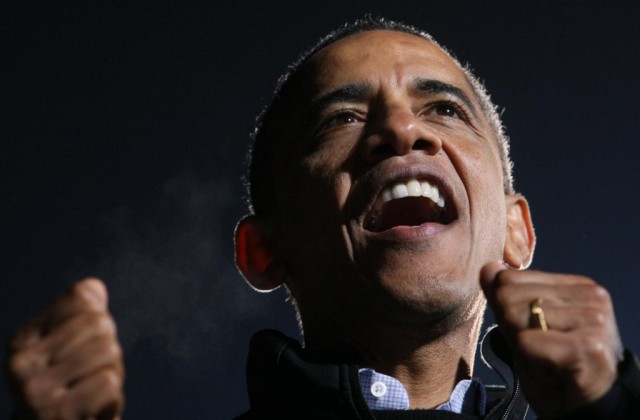 Scientific American (September 2012) reported research that the brain may sleep in parts, not all at once.  The article was about how a sleeping person can be a killer in their sleep — part of the brain is genuinely conked out, another prowls as some nocturnal beast.  Like in folktales, creatures who must have stakes hammered through their hearts.  That wasn’t at all the tone of the article, it’s where my mind ran with it.

I remembered this on Wednesday when the United States presidential election had already been decided.  Electoral College vote tallies still disagreed from site to site but no one thought there was any doubt who won.  Except my innards.  I watched the concession speech and Obama’s acceptance, my brain knew my guys had won — but my guts took another 24 hours to untwist.  So I thought about the brain parts in different states of sleep and wondered if our body parts may inhabit their own unique time capsules — so that part of me knew early Wednesday morning that Barack Obama would indeed remain President, but another part remained sure it couldn’t be — until Thursday rolled around.

We are wonderfully and fearfully made.  We think ourselves so coherently Now, yet on Election Night I found myself biting my fingernails like I had in childhood.  And it was me, now, doing it — the teeth and nails exactly the age on my driver’s license.  So then what’s this fossil behavior that ‘s running things?  When is it?  I love science because it keeps me mindful of how our “known” world melts and shimmies and reconstructs over time — implying that when we’re satisfied we know, we don’t.

But who can live with that?

Another lesson I’ve taken from this week — a puzzler.  Mitt Romney didn’t think he could lose.  Something like 120,000,000 citizens voted in this election.  Each one a wonderful mishmash of intellect, impulses and experiences, a wholly unique individual — more unalike inside themselves than  their appearances are unalike.  Strawberry blond, beard, bowlegs, super model material — all those differences don’t amount to a fingersnap compared to how unique we truly are.  We aren’t statistics.  We’re messy real.

Someone said that Mr Romney thought he could run America like a corporation.  Scary.  The United States is more than a fiscal entity.  Then Mr Obama used words in his acceptance speech that could not have come from his dry opponent.  Old, young, Black, White, Latino, Asian, Native American, rich, poor, straight, gay, disabled, able-bodied…  We the people.

Because this is the tide that won — and Elizabeth Warren, and Tammy Duckworth; and Akin out, Mourdock out — I smile for my country.

Lastly I’m rattled by the attitude of the loser.  Hubris.  Then excuses and blaming.  Hurricane Sandy, all those untrue ads the other campaign put out.  Unfair, foul play, poor me, poor Mitt.  It’s smallness on parade.

All nationwide elections are Shakespearean.  In the US, the UK, Uganda, Uruguay.  Egos battling full-frontally before an entire people to win the power to lead that people.  Become their face.

Their missteps seem archetypal.  We watch, and we understand from the inside out, from us humans to them humans.  Living players become King Lear, Oedipus, and get gulped and broadcast by the media.  ‘Twas bad enough in King Richard’s day.  Today rumor has moved from whispers to widescreen hi-def.

Are the lessons we draw deeper?

A friend sent this photo of wreckage done by Hurricane Sandy.

I publish it here because of Trump’s political hissy fits and because, it’s true, mean people suck. 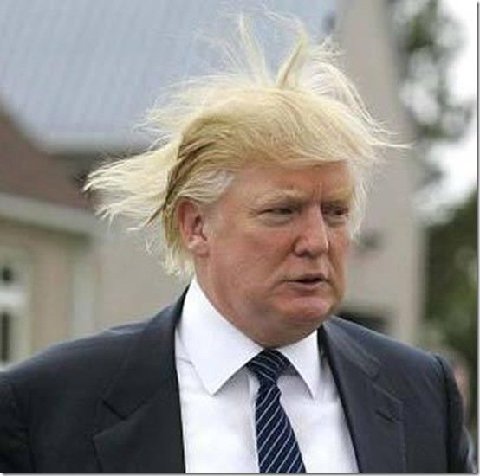 Yes. The better gals and guys won this time around. On occasion, we’re not as stupid and phlegmatic as we seem.
Yea!

Someone just sent me this Rachel Maddow clip that sums it up crisply. You meet with friends and share this amazed relief — after all the hooing and hawing, yes.