In Photoshop I’ve been able to play with interference  effects — you may know them as moire patterns. Because you see them on a pixel-grid screen your eyes may register differences in a moire pattern shown at several sizes. I assume this is because the grids interfere with each other.

In the illustration below you see two sets of parallel lines of dots being offset to produce a moire pattern. I like how they combine, work with Photoshop’s layer effects, contrast with non-moire art effects in the same artwork.

Copyright-free image from free-images.com, via Wikipedia

I’m a big fan of any kind of distortion. I once made a recording of small handmade glass balls being rolled inside a hubcap. Then I slowed it to the maximum my software allowed. I can fall blissfully into the spell of that recording still. 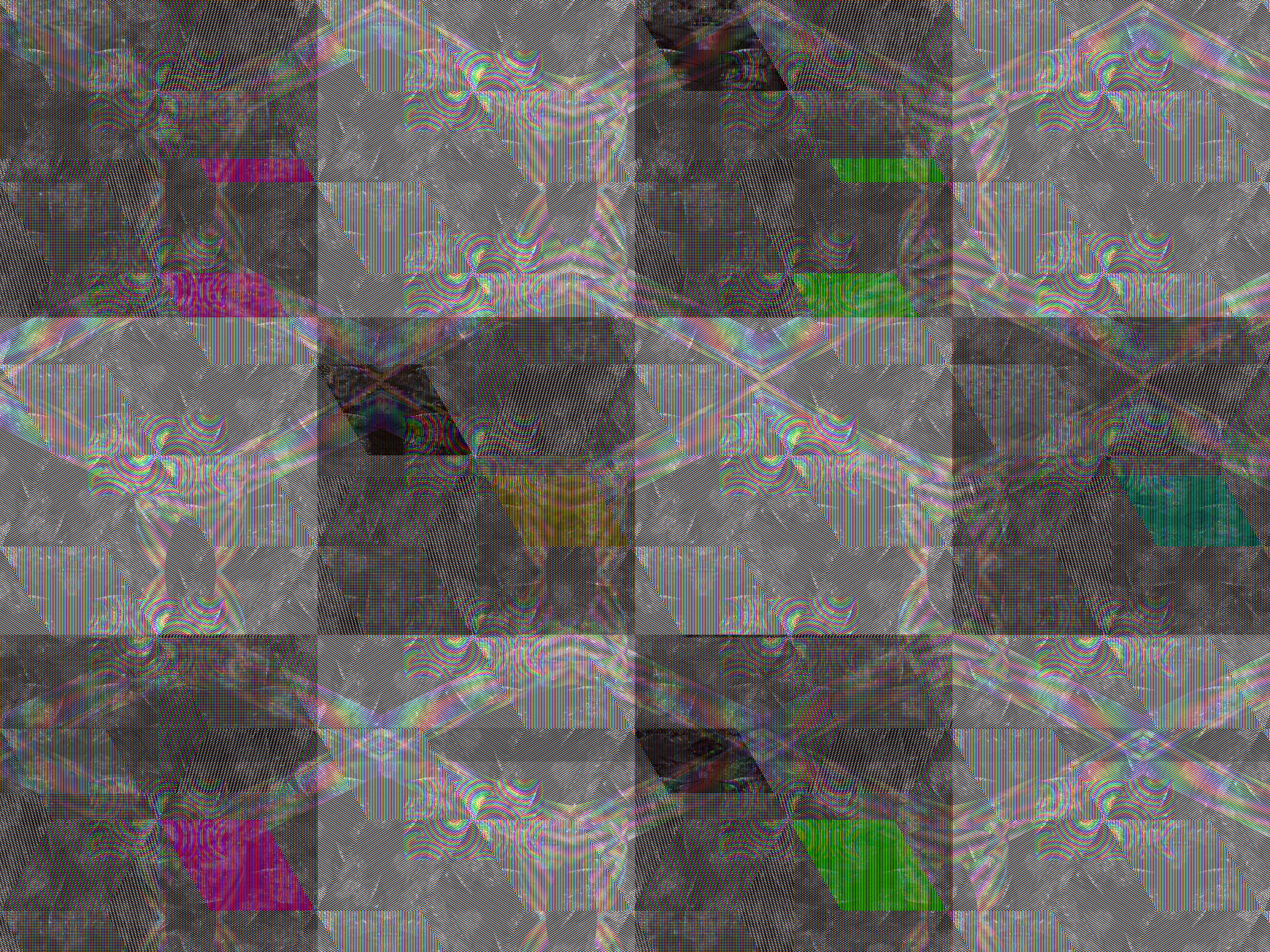 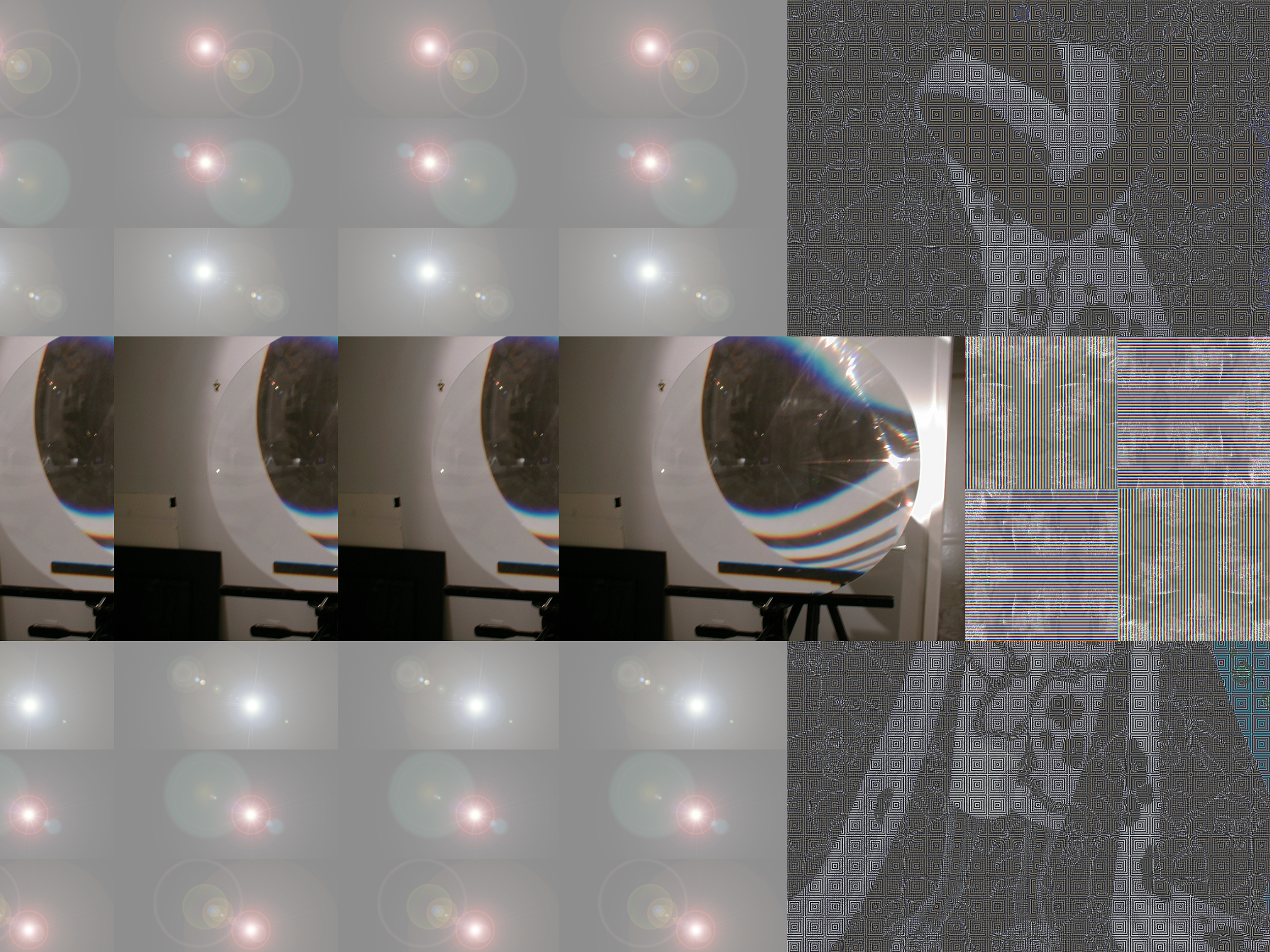 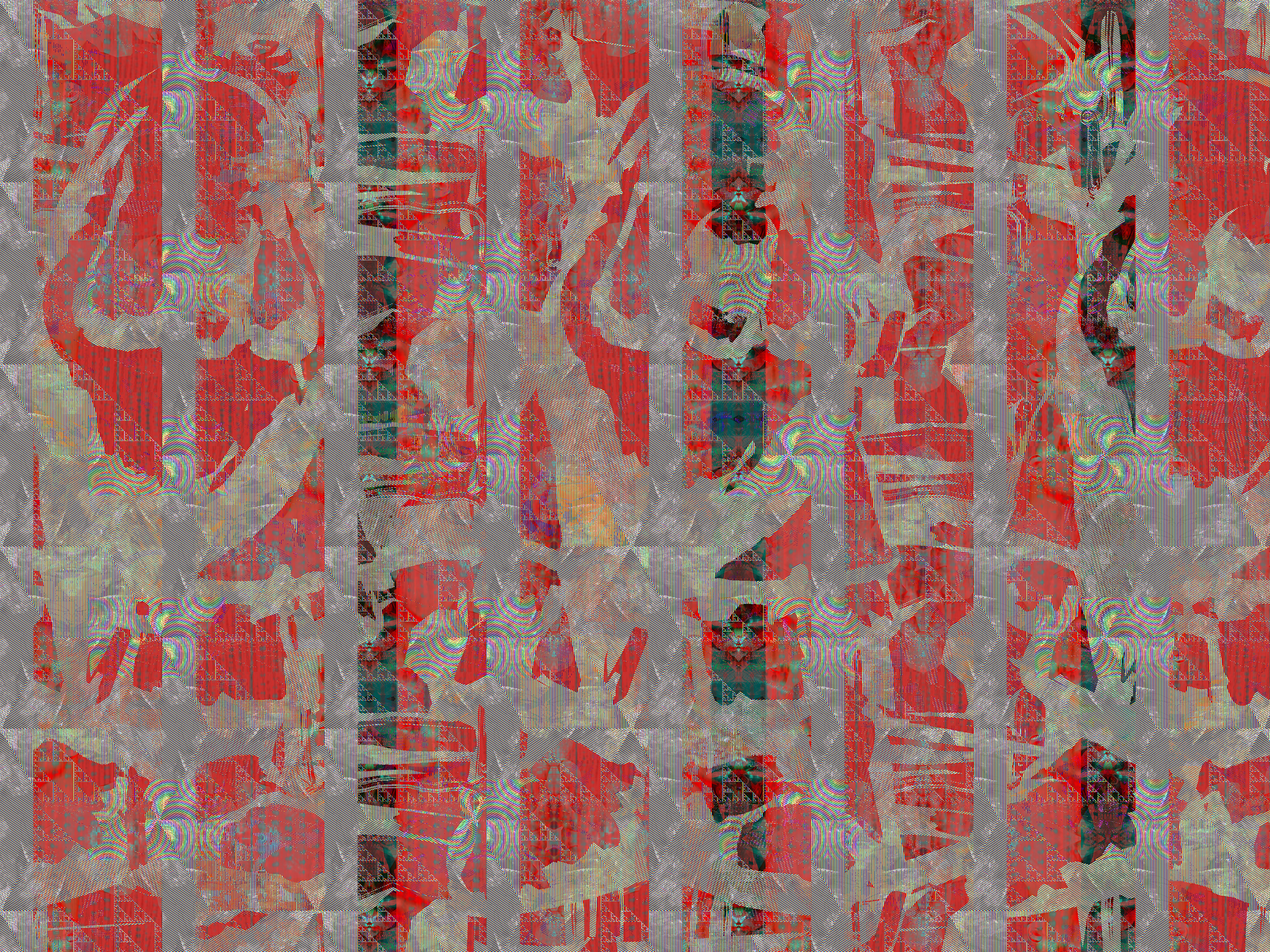 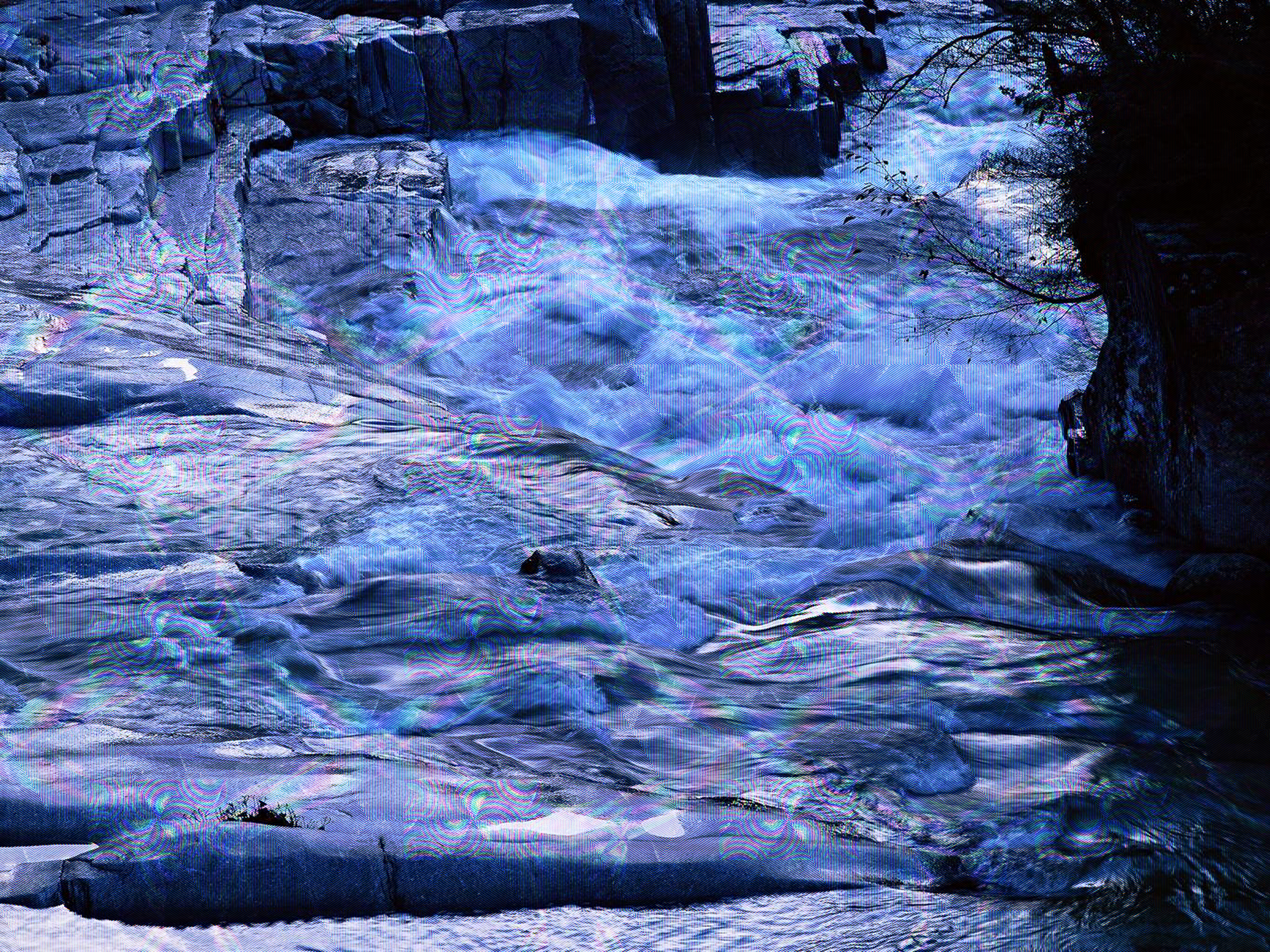 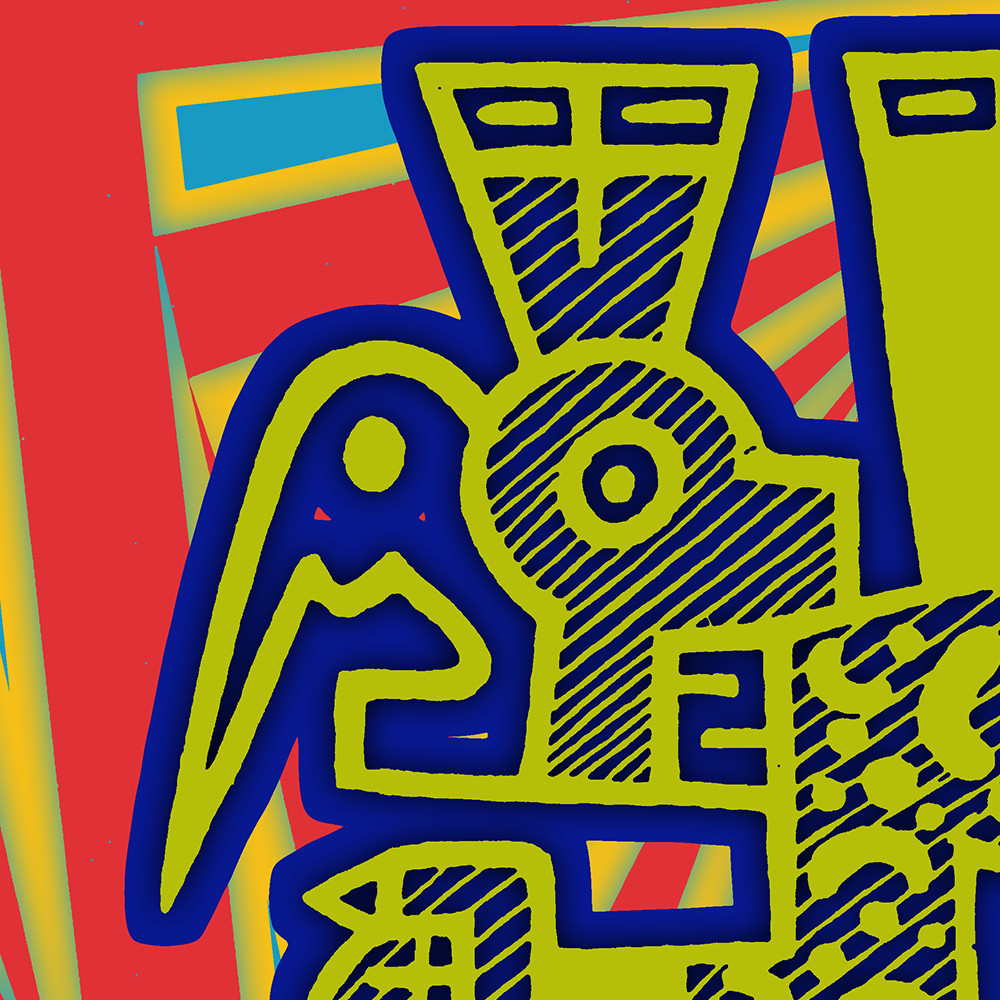