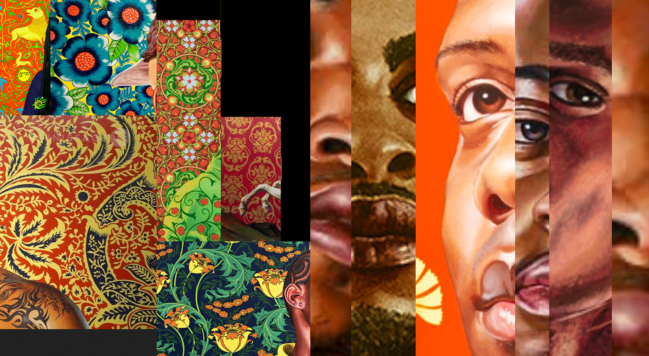 Kehinde Wiley is realer than his canvases. He’s a profoundly adept painter, but I see more here.

His work is hanging in nearly every contemporary art museum that fields a budget. He’s intentionally and successfully heroic in scale, lighting, pose. Which happens to showcase his exquisite studio skills as a painter. I suspect him of having a big brain.

His habit is to create a decorative background against which to pose a Black person who feels regal, entitled, opinionated. No Egon Schiele neurosis here. Power, self-possession, aware of their condition in racist reality. They wear their street clothes. They do not back down.

It’s significant that this is the opus of a painter. We know photography too well to be smacked in the face by a flounder by a deadeye portraitist in paint. We have our Alice Neels, our Philip Pearlsteins, portraitists who stamp their sitters with their modern distillations of style. They catch an essence, you can name the face that came and sat.

Wiley rejects that. I think he’s understood since way back that as a Black artist he wasn’t tilting against modernism — notably a segregated ambition — but against the anonymizing lie of Whites who feel they can talk about Blacks and understand “a black person” as a mute cartoon Negro. No hairstyle choice, no fire in the belly, no bent finger from fielding a pitch. No vibrations.

Art history holds big sway over Wiley. He’s studied and felt the White domination dripping like sugar-coating on a hot day. Are there even a hundred canvases known in the canon featuring Blacks? Here comes a painter riding a warhorse of talent and painting Blacks into history’s poses. It’s not your normal modern irony, angst, self-reflective. It’s irony is blatant and historic. Ever so hard to evade.

I watch myself lionizing this artist. I have favorites, true. But this is political — Kehinde Wiley has made stylistic choices that emphasize how much Black Lives Matter. He paints real faces with personal details, he has models wear what they’re wearing, their costuming from life. He often poses subjects echoing the poses of Whites memorialized famously in paint. The only difference, as Wiley points out wordlessly, is the color of their skin. Which in the classic surrounds keeps asking Why are we not here?

In another piece I might detail his merits as an artist. The way his unexpected backgrounds of flowers and furbelows slyly curl out around his humans. But that’s another story. Today we’re all alerted to the uneasy state of our democracy. Here’s an example of someone using art as an effective political tool.

When I first saw Wiley’s art in New York I sniffed a trick. The formula of the backgrounds fooled my eye into ignoring the gallery of faces so expertly seen. I’ve grown. Kehinde Wiley has taught me that you can wield artistic decisions for political clout. 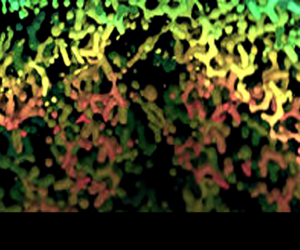