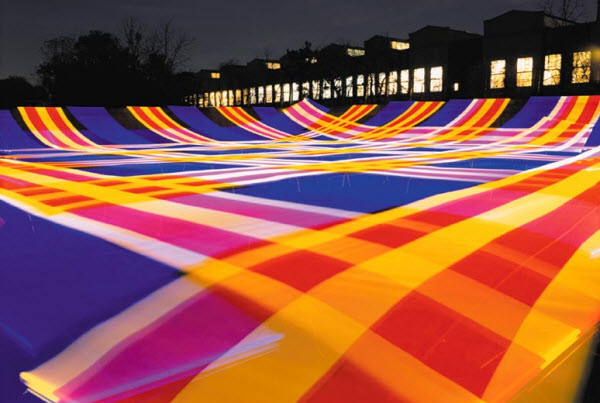 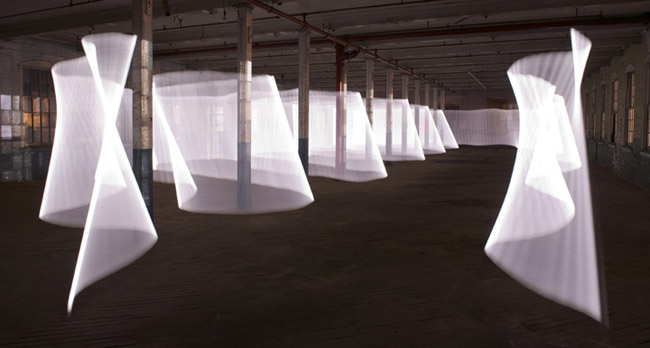 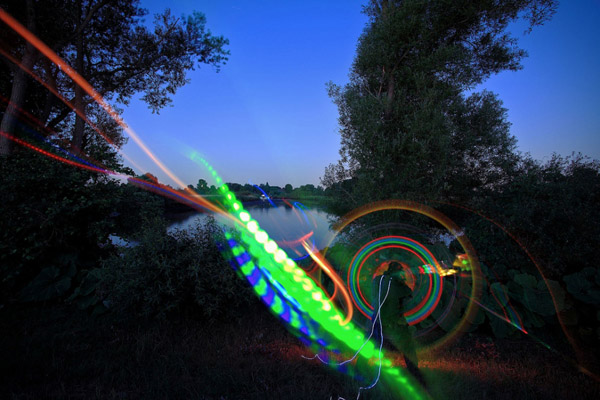 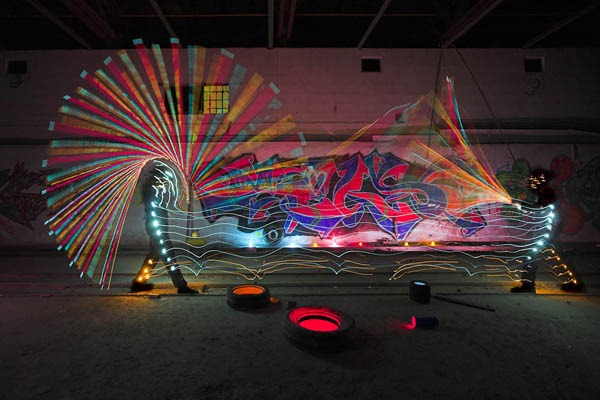 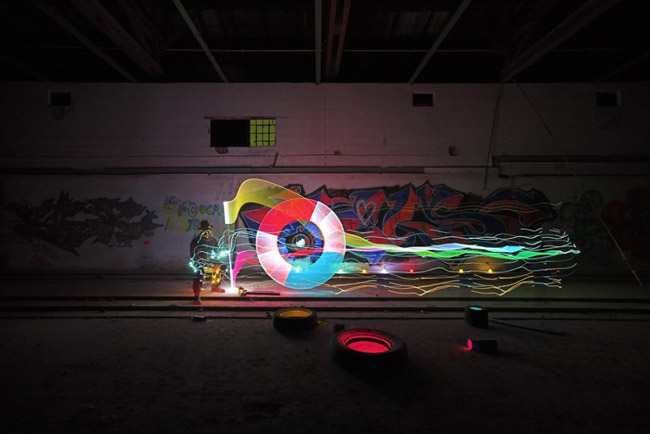 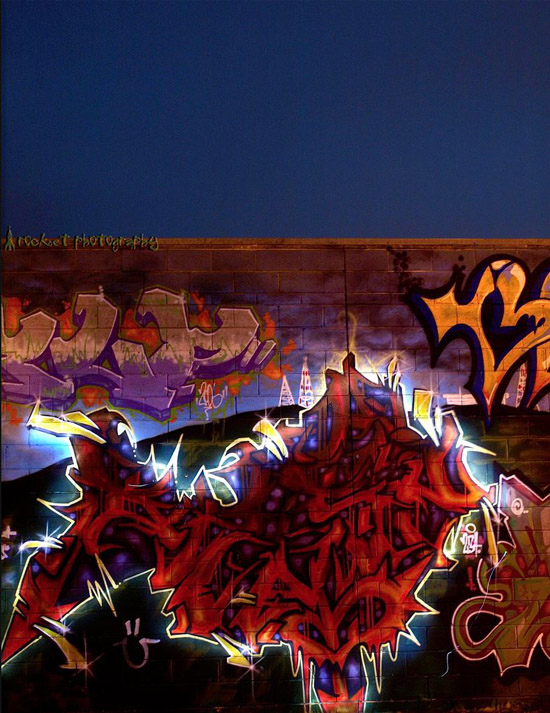 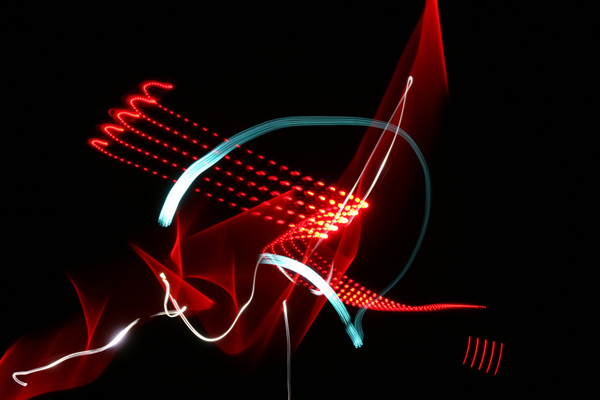 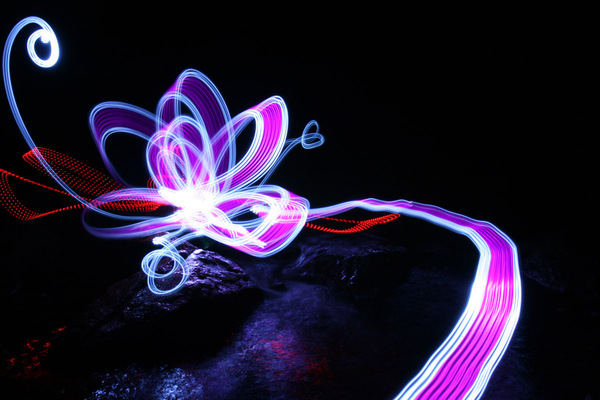 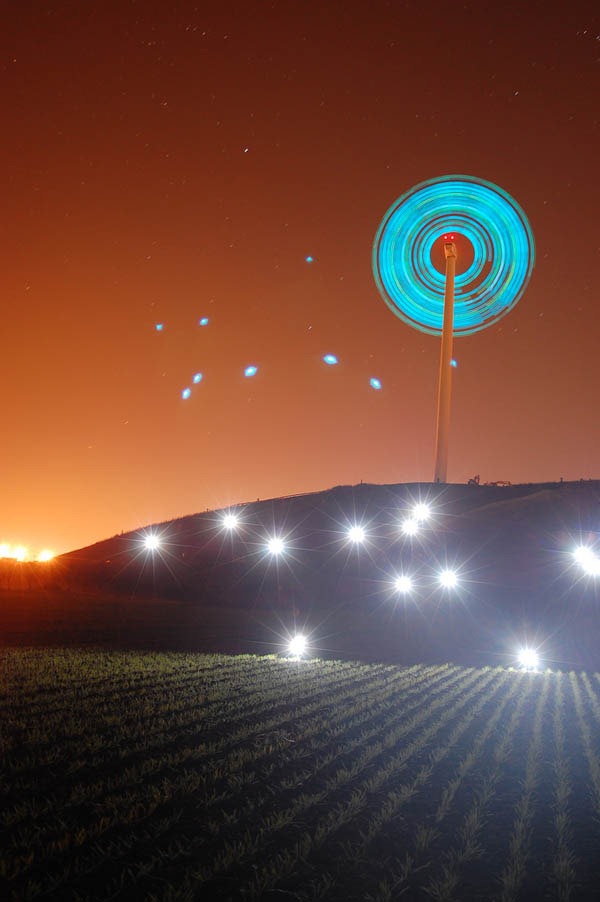 This is absolutely gorgeous.